Women Are Needed to Fill IT Vacancies 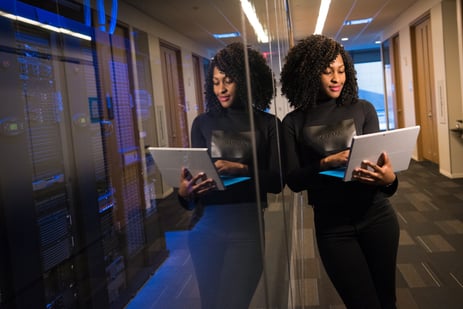 The information technology job market stays fairly stable, even during recent times of economic downturn. Growth in technology sectors such as big data, the Internet of Things, cloud computing, data center consolidation and cybersecurity are creating exciting new opportunities for IT professionals. The rise of big data, for example, is fueling new paths for IT workers with DB2 certification. Likewise, the perilous cyberthreat landscape is actually leading to an overabundance of cybersecurity positions, as many companies struggle to fill these job vacancies.

Despite the ongoing demand for IT talent, women - who represent more than half of the U.S. population - continue to shy away from IT jobs. This is especially true for cybersecurity roles. According to Cybersecurity Ventures, women only make up 20 percent of global cybersecurity personnel. That's a shockingly low number for an industry facing talent shortages and an ever-increasing cyberattacks.

It doesn't get a lot better for tech in general, where women only make up 25 percent of the workforce.

A lack of awareness among young people may be one of the biggest factors leading to a shortage of women in IT. So Cisco focused many of their initiatives on educating young women.

Thus, it makes sense that many of Cisco's initiatives over the past few years to involve women in IT have focused on educating young women. Their Girls Power Tech program, which promotes the United Nations' Girls in ICT Day event, includes introducing students to women role models, collaborating with girls across the world, and visiting real offices and facilities.

In 2015, their program dispersed 50 scholarships for girls aged 15-18 to attend a Girls Power Tech Acceleration program in Cancun, Mexico, where they learned about topics such as cybersecurity, Linux, and tech entrepreneurship.

These gatherings help educate and empower women who may have a knack for technology, but haven't necessarily been encouraged to apply these talents or interests to a career path.

Change may be on the horizon

United Nations' Girls in ICT Day is only one among a plethora of events taking place all over the world that seek to empower women to enter a job market which significantly underrepresents them.

Women comprise a massive contingency of the population, yet such a small portion of IT roles, and this needs to change. There is no evidence to suggest that men are inclined to outperform women in IT roles, only that women are less inclined to pursue these positions. The same basic computer training, Cisco certificates, Microsoft certificates and cloud computing training are available to women, and the global IT market is in need of more talent.

This is especially true for the cybersecurity space given the volume and sophistication of modern hackers. Within the next few decades, network security certification will likely be one of the most wanted credentials. Other skills that will remain especially relevant include virtualization certification, database training and cloud computing training.

As technological resources evolve, the talent responsible for creating, maintaining and providing support for these tools must also evolve. Speak with our education advisors, and plot out your path to an exciting, challenging career in technology. 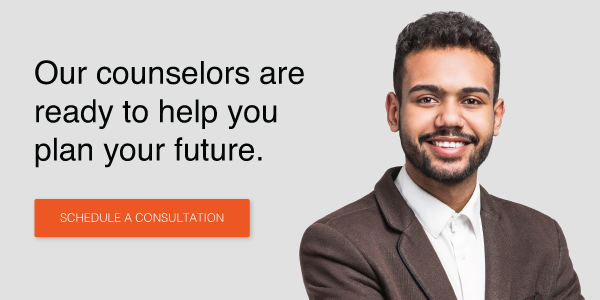