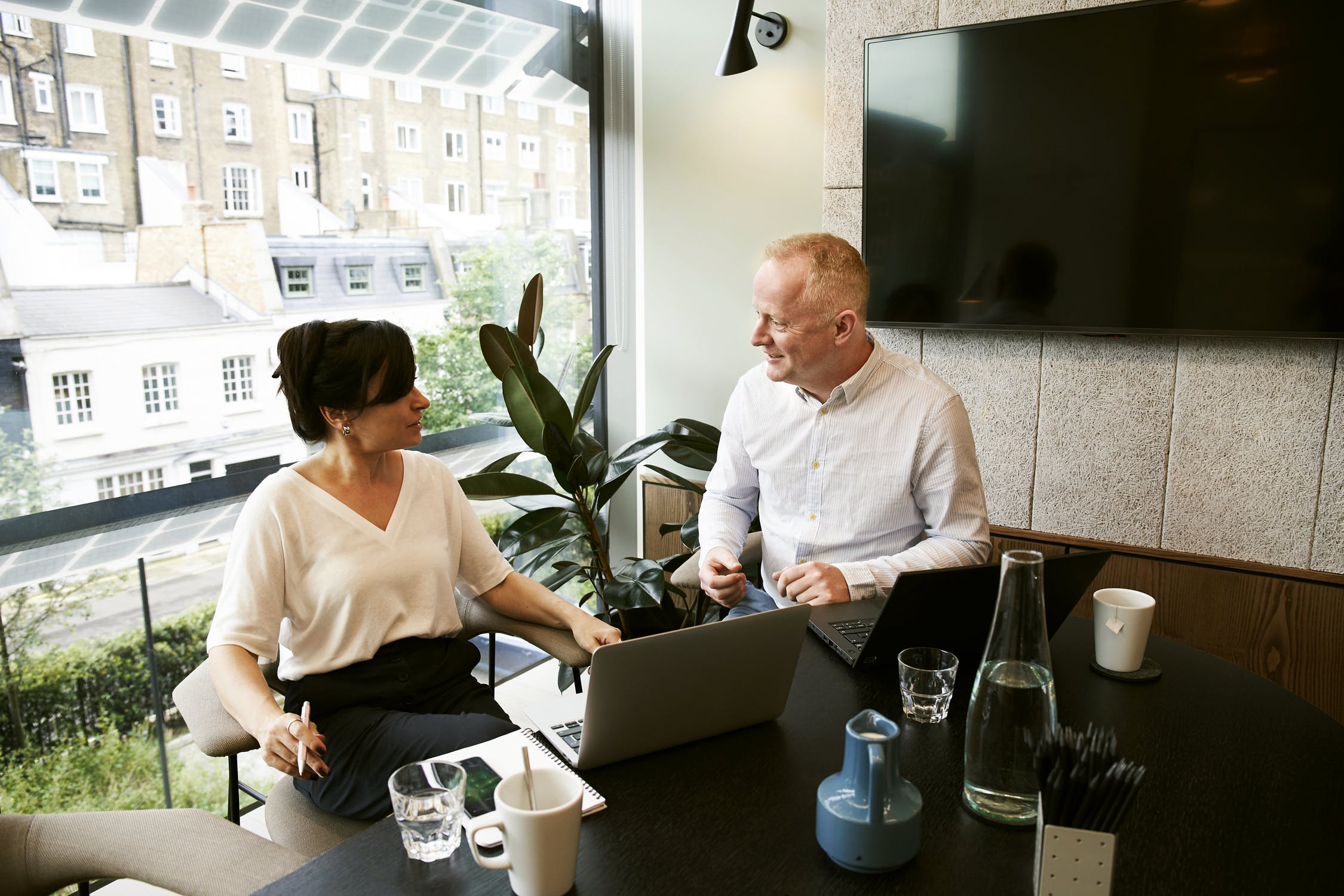 The job search isn’t a one-size-fits-all experience—not everyone is starting off searching for a career straight out of college. Sometimes, the job hunt comes later in life when it’s least expected. This is exactly what happened for one stay-at-home mom in Southern California who lost her spouse—the breadwinner of the family—and was suddenly launched back into the workforce after two decades off the job.

END_OF_DOCUMENT_TOKEN_TO_BE_REPLACED

Student Spotlight: From Unemployment to IT Entrepreneur with IT Certifications

Anyone can write their own career success story. With the right training and professional certifications, you can open doors to new jobs or an entirely different career track. You can even build a foundation to start your own
business, which is exactly what Scott Landry, founder of LandryIT, did when he decided it was time to launch a new career.

END_OF_DOCUMENT_TOKEN_TO_BE_REPLACED 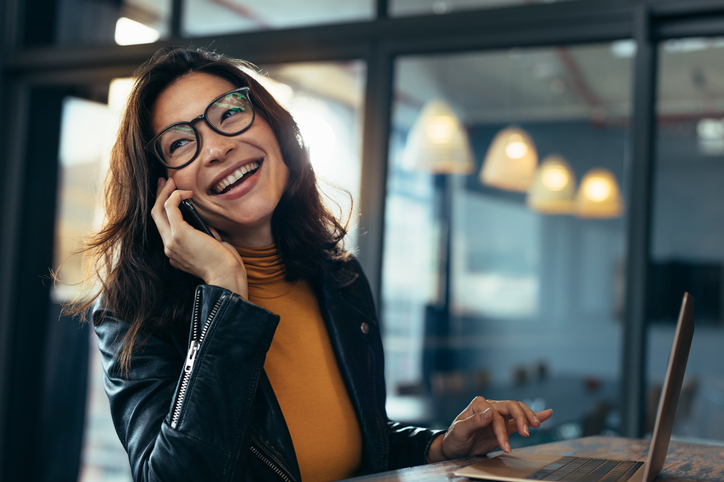 Editor's Note: This post was originally published November 2018 and has recently been updated and revised for accuracy and comprehensiveness.

In 2016, Theresia Qureshi was laid off from her $34 per hour job as an Operations Manager for RTQ Logistics due to the company downsizing. After being laid off, she found the job search process strenuous. Theresia was either overqualified for the positions she was applying for or didn't have the degree requirements the position mandated, despite having the experience.

END_OF_DOCUMENT_TOKEN_TO_BE_REPLACED 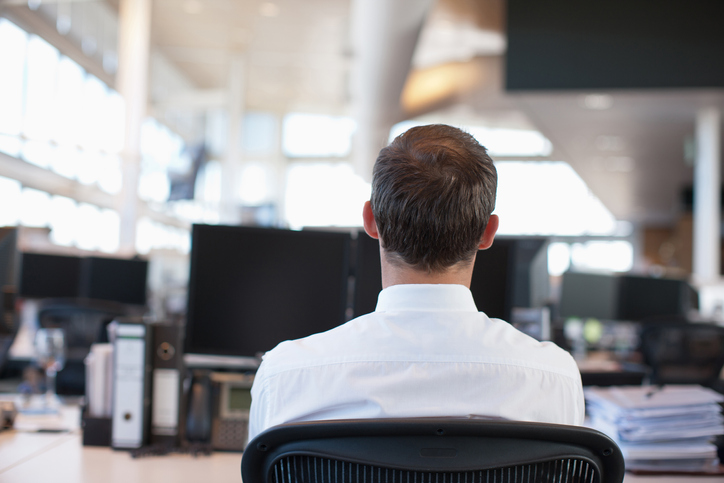 Veteran Finds Path to Cybersecurity Thanks To Certification

Editor's Note: This post was originally published June 2015 and has recently been updated and revised for accuracy and comprehensiveness.

The loud chatter of a team of IT security professionals seated at a long table filled the room at Camp Pendleton in San Diego County, California. In a day’s work of responding to red flags at the seven Marine bases under their purview, it’s not out of the ordinary for that chatter to turn to yelling. Rarely does a day go by when cybersecurity specialist Ralph Lazaro and the rest of his team are not putting out fires. Sometimes it’s because someone less-than-tech savvy has plugged in his phone at one of the bases, not realizing that smartphones are data storage devices with the potential to carry malware. Other times it’s because a patch or update needs to be installed at a remote base to make sure systems aren’t left vulnerable. The stakes are always high when working in cybersecurity at Camp Pendleton, even when the tasks are routine.

END_OF_DOCUMENT_TOKEN_TO_BE_REPLACED 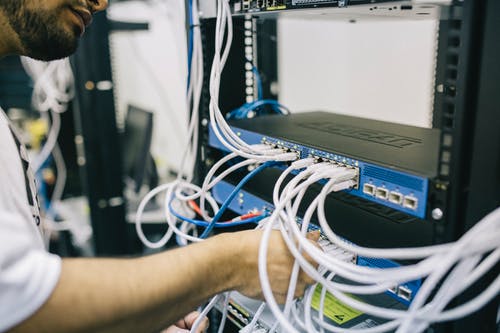 Will IT Training Help You Land A Job?

"Will IT training help me land a job?"