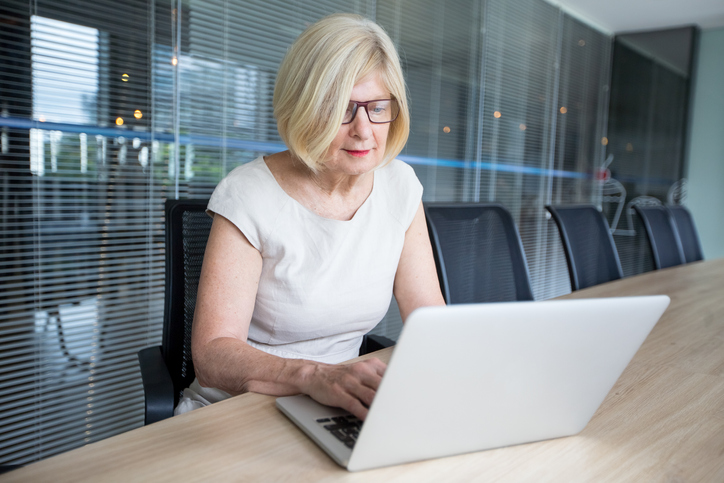 How and Why to Brush Up on Your Microsoft Office Training

Microsoft might not be considered the cutting-edge company it once was, as trendsetters like Apple and Google have risen and social media-savvy startups create most of the excitement in tech, but many of Microsoft’s products are legacy and not going away. Consider Microsoft Office, introduced 29 years ago but showing no signs of leaving anytime soon. It’s ubiquitous in homes and offices; in fact, many users would probably be lost without it.

As proof of that, consider that an astonishing 1.2 billion people use Microsoft Office today. Seemingly everyone has some level of ability with its programs, but don’t take them lightly; mastery of Office programs such as Word and Excel is a skill people use to get ahead in office life, and they even list it on their resumes.