How To Start A Career In IT 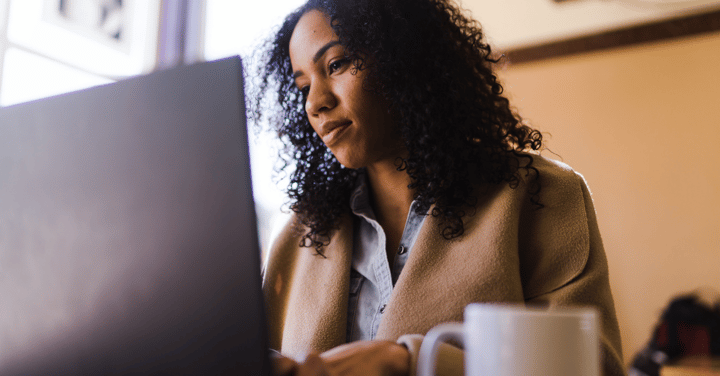 If you've been in the market for a new career lately, you've probably noticed the tech industry is booming and you may be wondering how to start a career in IT. A career in IT is a viable path for many job applicants as more and more successful tech companies are popping up all over the U.S. Tech industry roles often boast progressive offerings such as remote work, unlimited PTO, competitive pay, and exclusive perks. But how do you start a career in IT? The tech industry is incredibly vast, so it helps to have a foundational knowledge of computers and IT so you can determine what niche within the tech industry suits your unique set of interests and skills. New Horizons' Intro to IT course is a great first step for breaking into the tech industry by giving you a high-level view of what careers in this field look like. Keep reading to learn what this introductory course covers.

Career Paths Within IT

Your instructor will go over the IT Certification Roadmap from CompTIA, a vendor-neutral nonprofit organization that serves as an independent source of information on a wide range of technology topics. This roadmap shows what classes you need to take based on your desired career path as well as illustrates the different segments within the IT industry. The instructor may also share his or her recommendations for building a strong foundation in IT. All of this will help you figure out how to start a career in IT.

Networking in IT is broadly defined as the way computers connect to each other and talk to each other. Your instructor will share the physical devices and virtual components involved in this process as well as a little about the networking process itself.

Social engineering, sometimes called "hacking the human", is the practice of tricking someone into giving up their passwords or other sensitive information that can then be used to harm them and steal their money. A very common way cybercriminals target individuals and companies is through phishing. Your instructor will share some of the tactics phishers use including emotional manipulation to cause the target to feel either fear or excitement, accompanied by a sense of urgency, leading them to click on a link, download a file, or send the attacker their login info in order to resolve an issue or claim a prize of some kind. Phishing emails are often made to look like they come from large, well-known companies such as Apple or Amazon and are often riddled with grammatical errors. See an example of a phishing email below: 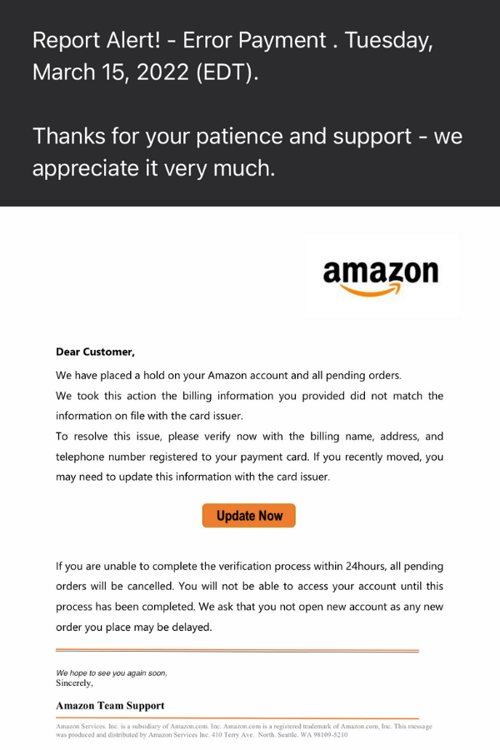 How To Start An IT Career

Whether you're interested in becoming a software developer, a cybersecurity specialist, a computer systems analyst, or something else, New Horizons' Intro To IT can be a great, way to develop a grasp of what about the tech industry suits your interests and skills.

Register now for our Intro To IT Course >>>